On October 10, 2003, the new ice rink was opened in Třemošná by Pilsen with the basic equipment for the public and especially for sporting activities of the youth - Sport Arena. Subsequently, the HC Meteor Children's Ice Hockey club was established, which aimed to restore the tradition of hockey in Třemošná after 52 years. This was started with the first match on January 1, 1940, after which the clubs of DTJ Třemošná and SK Meteor were created, which after World War II operated under the name of Keramika Třemošná. The last record in the chronicle is January 1952, when Keramika Třemošná defeated LZ Doubravka 12: 2 at the winter stadium in Pilsen. At the start of the new HC Meteor club, experienced coach Vladimir Krampol trained 34 children in two groups - pre-school and 1st class and 2nd and 3rd class. During the first four months this number doubled, which showed that there is significant youth sports potential in the local area (Třemošná, Horní Bříza, Kaznějov, Zruč - Senec and partly Pilsen).

Both teams completed several preparatory matches against peers from other teams during the spring of 2004. In April, a team of first and second class pupils won the tournament in Mariánské Lázně against the team from Tachov and four teams from Berlin, Germany. HC Meteor excitingly took first place. In May, HC Meteor won the domestic ice tournament against HC Sparta Praha, HC Letci Letňany and HC Rabat Kladno. 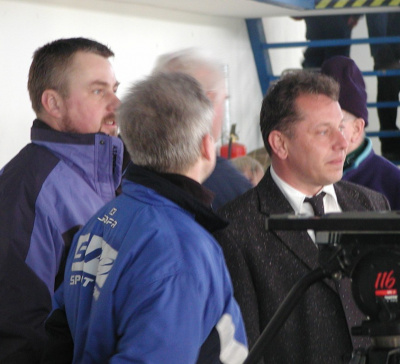 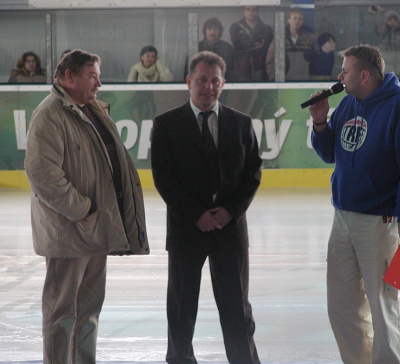 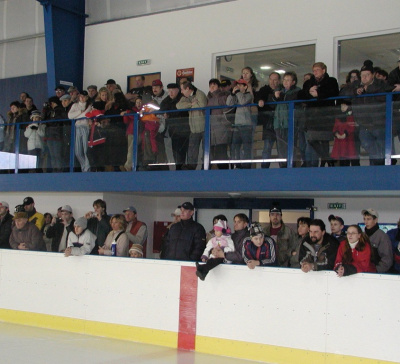 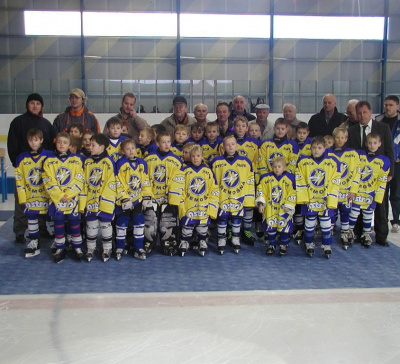 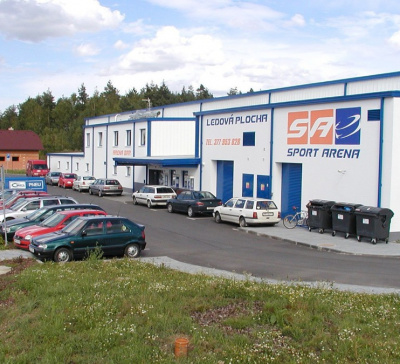 Photo of the opening of the Sport Arena 2003

In the HC Meteor club, there are currently around 200 active members aged 3 to 19, participating 3-4 times per week on ice and 2 times off-ice. During the weekends, matches take place in individual competitions. Young athletes mostly attend sports classes at the 31st primary school in Pilsen. From there they are transported by bus to Třemošná for training accompanied by our trainers and then taken back to school. The following competitions are played by each category: